Rowena is a Finalist of the Natwest Venus Awards 2017!

The Finalists of the Natwest Dorset Venus Awards 2017 have been announced. Our Co-Founder, Rowena Revill, has been shortlisted for the Atlas Elektronik Inspirational Woman in Science and Technology – an award to recognise a woman who inspires others in Science, Technology, Engineering and Maths (STEM).

Dubbed by Channel 4 as the ‘Working Women’s Oscars”, the Natwest Venus Awards have been rewarding and celebrating Dorset women in business since 2009. Culminating with an annual National Final, the awards recognise the inspirational women who play a pivotal role in our economy.

With each year that passes, the Venus phenomenon rolls on to celebrate more women in business. These women stand up and let the world know what they do, how they do it and the challenges they face. This enables a network of inspirational women helping each other through mentoring, connections and doing business together. A spokesperson for the Natwest Venus Awards says, “Raising awareness of the successful women in our midst and publicly acknowledging them underlines the economic force women have become”.

The Dorset Creative team proudly acknowledge Rowena’s success in the Natwest Venus Awards and her dedication to business, STEM and, her endless passion to tip the balance of men:women in this industry. We excitedly await the Black Tie Gala Awards Ceremony in November at the Bournemouth International Centre (BIC). 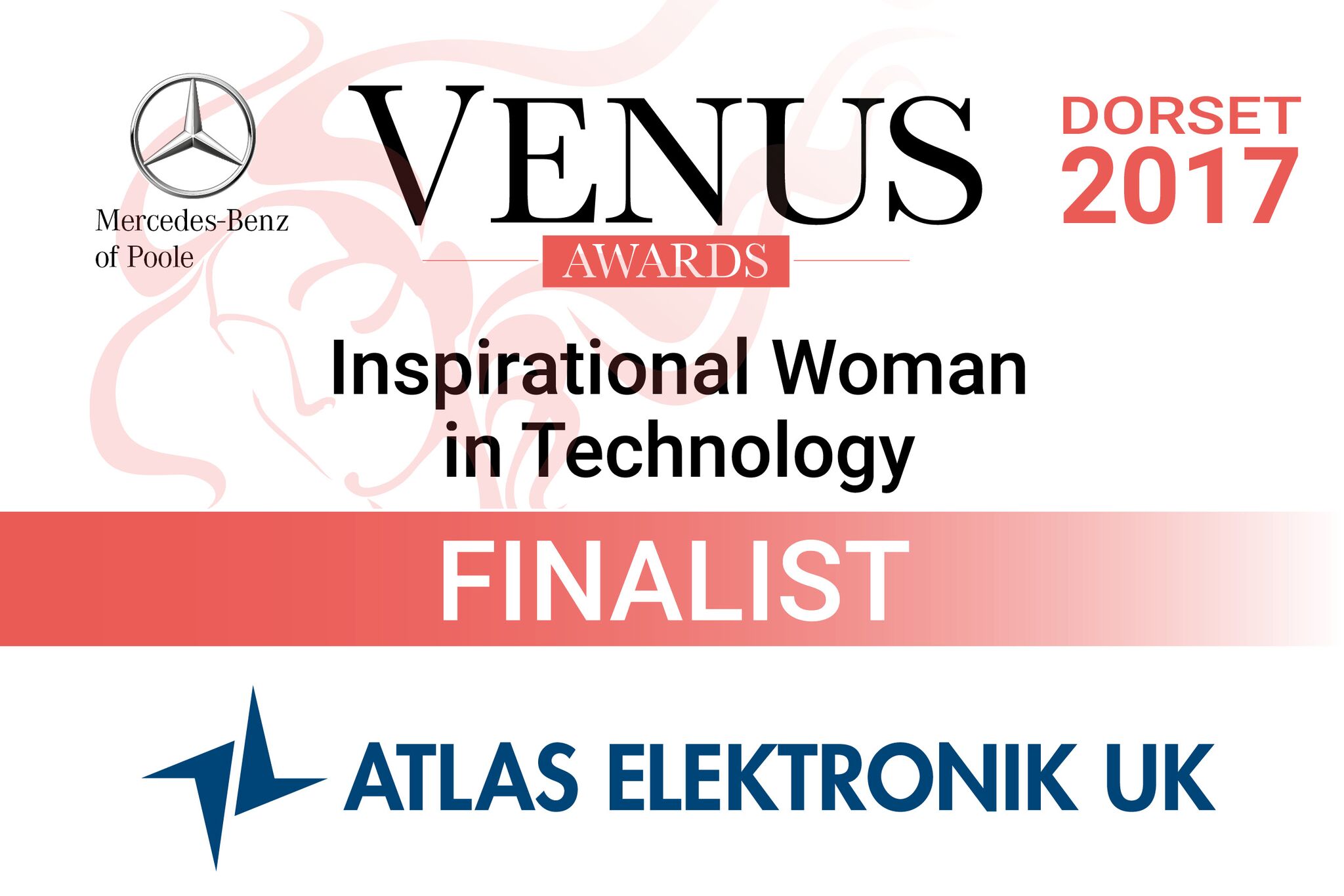