Why are Dorset Creative bringing climate action into schools with virtual reality?

Imagine walking through an Amazon rainforest or seeing the marvels of Roman infrastructure come to life before your eyes. These days, you don’t need to imagine. Virtual reality (VR) has entered the world of education. 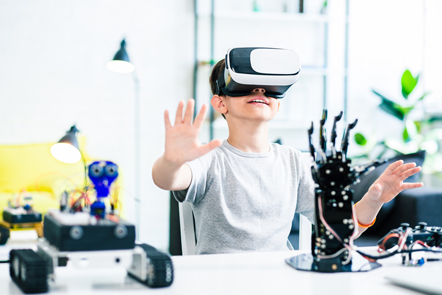 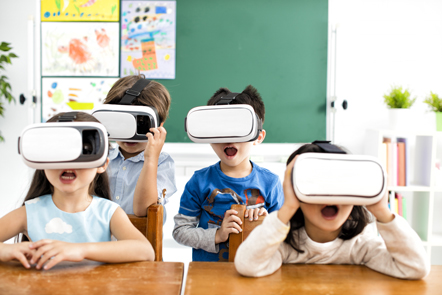 Pioneering technologists like Dorset Creative are bringing immersive experiences like VR into the classroom. We’re demonstrating how emerging technology can be used to inspire and grab the attention of young minds. Immersive technology like virtual reality has been scientifically proven as a more effective educational tool, enabling students to absorb information more easily because of its ability as an empathy-builder and consistently high engagement rates.

BUT – inside the safety of a virtual world, it’s easy to forget that in May 2019, a national climate emergency was declared by the UK Parliament. The United Nations says we could have only 11 years left to limit a climate change catastrophe – we’re already in the midst of the Earth’s sixth mass extinction of species, to the same scale as that which wiped out the dinosaurs 65 million years ago. Climate activists like Swedish teenager Greta Thurnberg, environmental scientists and thought leaders agree, to overturn the damage we are doing is a little more than a communications challenge, not a complex scientific one and – there really is not much time.

Since the declaration of the UK’s national climate emergency, at Dorset Creative we’ve stepped up to lead a communications movement using virtual reality education – putting to use our award-winning expertise in emerging technology. We’re giving people the environmental awareness that they need to be able to make a difference for the future sustainability of our planet. Over the last 3 weeks, we’ve designed and created an educational virtual reality game for 4 to 7 year olds, based around the theme of ecosystems.

How do you explain to such young minds about a disaster so complex as the catastrophic threat to the very world in which we live?

To understand the issue and equip children with tools to make a difference, we believe they must first grasp the concepts of ‘cause and effect’ and the interconnectedness of species. By understanding that every one of our actions, no matter how small, has a consequential impact somewhere else in the ecosystem, children will begin to care about protecting the world around us and will start to think more carefully about their own behaviours and how these are affecting other species. 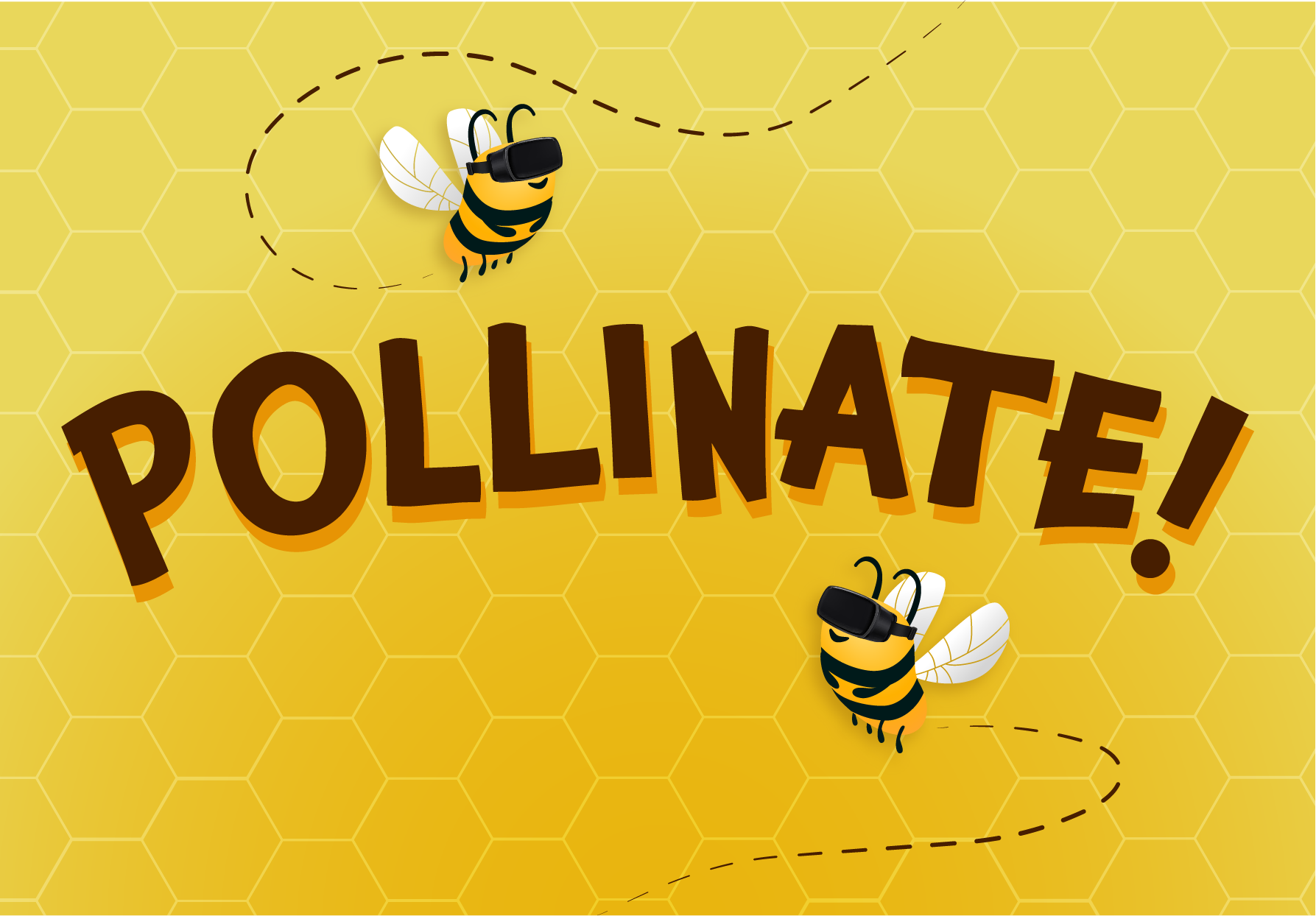 Dorset Creative’s virtual reality game – Pollinate! – immerses children into a 3D world that will introduce environmental sustainability issues by exploring these concepts of ‘cause and effect’ in an ecosystem and the interconnectedness of species. By responsibly watering their plants, children will need to help the honeybees to pollinate flowers, causing fruits to grow. Too much or too little watering will cause consequences for human civilisation and in the natural forest. A ‘fruit boost’ pesticide will speed up progress, but quickly, the children will see the effect that too much interference with nature has on an ecosystem. The aim of this educational game is to keep everybody in the ecosystem happily balanced, otherwise – like in reality – the environment becomes unsustainable for the future. 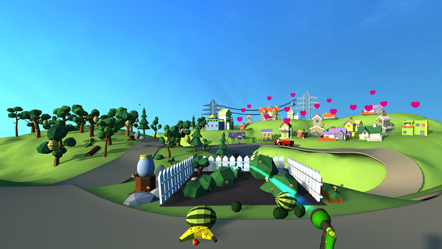 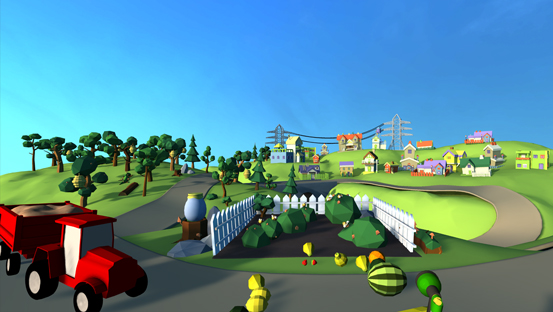 Learning is a social experience – it’s not just about the learning content itself but how this information becomes ‘alive’ in reality – which is why the emerging technology of virtual reality is best placed to lead widespread immersive education throughout mainstream audiences. The prefrontal cortex in the brain of adults causes them to experience everything exactly as it is, whereas in children it is where creativity originates. Children’s minds are designed to learn and adults are designed to perform. Investing in the development of a child’s understanding of environmental sustainability enables them to be inventive with how they are contributing to protecting the planet and they’ll be able to apply this knowledge to how they act in the future.

The launch of Pollinate! is taking place on 13th July 2019 at Lilliput CE Infant School in Dorset, where at least 360 children aged between 4 years old and 7 years old will play inside our carefully crafted virtual ecosystem, learning of the interconnectedness of species. The game will then be released on the app stores during August 2019. 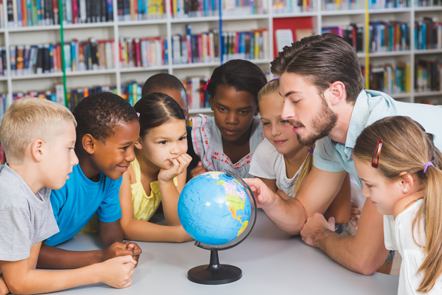 Dorset Creative’s dream for our future

At Dorset Creative we believe in dreams. Scientific research and the advancements of technology lead us to feel excited about the future every day. But the future can only reveal itself with a commitment from humankind to change our destructive ways, to properly and wholeheartedly respect the environment in which we live. Therefore, we are determined to actively contribute our small piece, dreaming of an impact that will reach far and wide, laying the foundations for environmental awareness in our growing human generation, so that behavioural and attitude changes can take place at scale to protect and secure our world’s incredibly exciting technological future. 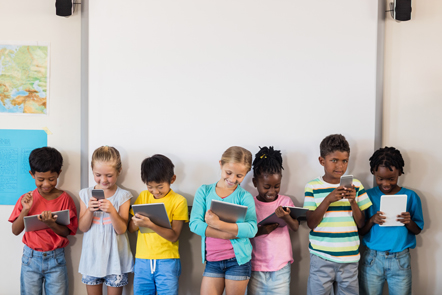 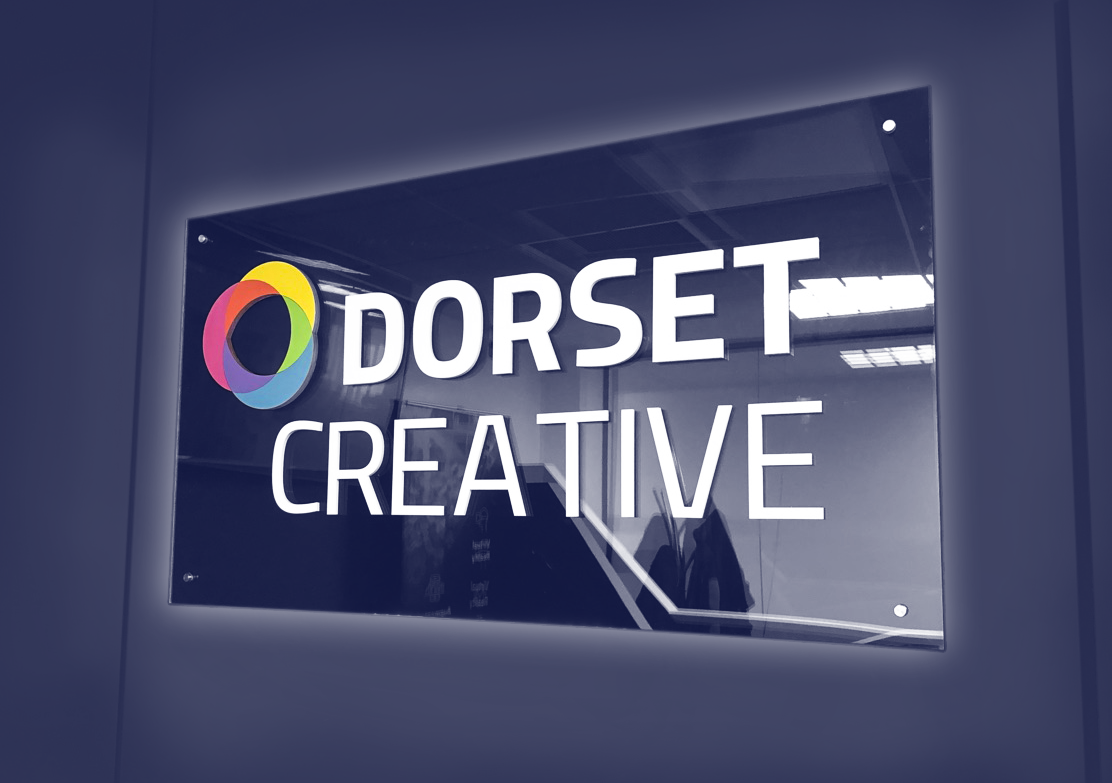 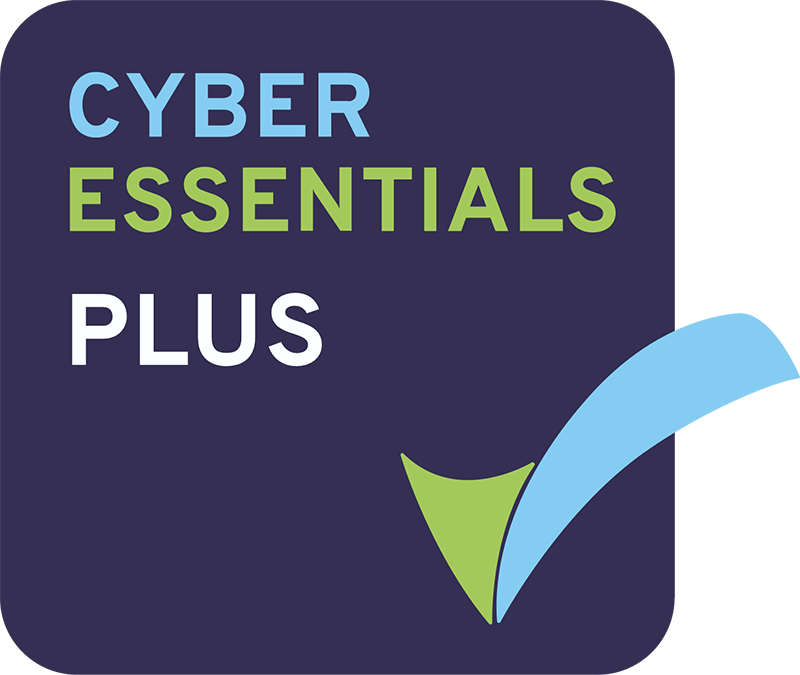 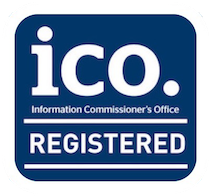